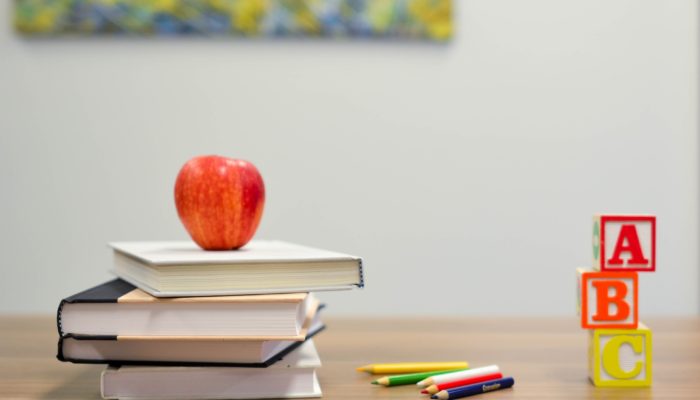 MoMA – The Museum of Modern Art

MoMA, from its inception in 1929, has prided itself on working to be the preeminent museum of modern art in the world. They work to not only exhibit, but preserve, document and collect art that shows the ever-evolving state of modern art. They provide exhibitions, educational programs, a library, sets of archives and a conservation laboratory that is a known international center for research and scholarship on modern art.

Like MoMA, the Guggenheim Museum was created to exhibit and curate modern art. The Guggenheim also has a focus upon architecture and is housed in a spiral-shaped building designed by Frank Lloyd Wright, the famous architect.

The ACLU has been working for a century to defend the rights enshrined in the Constitution of the United States. They have never been afraid to defend clients, even ones considered controversial, as long as they are suffering from a loss of their Constitutional rights guaranteed by the U.S. government

UNICEF was founded in 1946 in order to help children who were struggling to survive in the aftermath of World War II in Europe and China. The organization’s goal is to provide hunger relief, healthcare and clean water to children suffering from war and displacement around the world. They also provide nutritional supplements as well as emergency shelter. They have celebrities who have been nominated to bring attention and needed contributions from around the world to different areas of the globe in need of humanitarian aid and assistance.

Teach to One is an organization that has the backing of the Bill and Melinda Gates Foundation with the goal of helping to remediate mathematics instruction for students in the United States who are struggling.

The National Assessment for Educational Progress testing in mathematics consistently finds that most of our students in the United States do not have a working knowledge of mathematics that allows them to utilize mathematics to solve real world problems at their grade level proficiency. These poor results set the country up for failure on the world’s stage, if our students cannot compete in STEM and in the information economy – both of which require strong, practical mathematics skills and proficiencies.

Teach 2 One is a technology-based program that remediates mathematics concepts beginning at the current level of progress of the individual student. This follows the principles of working from the student’s Zone of Proximal Development and moving them up to a higher level.

Mathematics is a very developmental field of study. If students do not understand the principles of fractions fully, they will struggle with algebra. According to NAEP results consistently since the 1990s, less than 35 percent of all eighth graders perform at a proficient level in mathematics. Since most students are not working proficiently in mathematics at a grade-level proficiency, Teach 2 One provides testing and recommendations that begin the student with instruction at their Zone of Proximal Development and have the teacher and student work together to move the student up through the state standards towards grade-level proficiency.

There is no benefit when students who are struggling with skills they should have learned at lower grade levels are retaught grade-level mathematics. They must achieve a working knowledge of fundamental mathematics from other grade levels before they can move up to proficiency at their current grade level. That is exactly how Teach 2 One was designed to work.

Teach to One provides an individualized program for each student, so they can begin immediately to improve their mathematics skills and understanding from Day 1. By working developmentally through skills and learning to apply mathematics pragmatically to real-life applications, students move towards both grade-level mathematics proficiency and real life comprehension of the purposes of mathematics formulas

« Ways to Reduce Chronic Pain after Serving: Becoming an Active Parent AgainSweat Through Basic Training And The Military The Healthy Way »