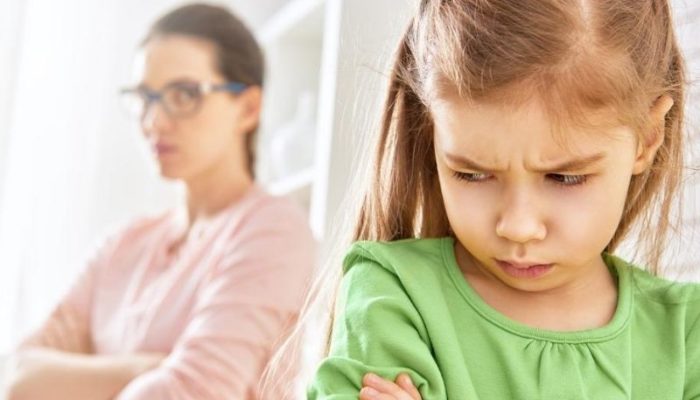 Divorce turns a child’s world upside down. Not only is their concept of home and family shattered, but they have no say in the matter. Add in the way a child’s mind works, and most believe that divorce means one or both of their parents will go away.

It’s a subtle betrayal for children, but that subtlety disappears as long-lasting effects take place. This is especially true for difficult divorces that require a Riverside family law attorney and court dates. Children act out in a lot of ways, but anger becomes the primary emotions. Here are five tips on how you can help your child after the divorce takes place.

Since this already feels like a betrayal to your child, don’t pile onto that feeling with lies. Making excuses for why the other parent isn’t around, saying this is temporary, or attacking the other parent from your point of view is only going to make things worse.

Instead, be honest with them in a way they can understand. Let them know you and your partner are having a hard time and that one of you has gone away to think for a while (you can even relate it to a time out). Let them know the absent parent still loves them and will be there to take care of them no matter what.

2. Never Assume Your Child is Fine

Some people automatically believe their child can handle the divorce or are unaware anything is wrong since the child isn’t acting out. It’s only to their detriment that you assume either. Instead, keep an eye out for the signs and understand that anger is acceptable in this situation.

You also need to watch out for dangerous signs, like violent behavior, and put a stop to them. Failing to do so could give your ex a one-up in court if they’ve hired quality legal representation, like this family lawyer in Sacramento.

After a divorce, slightly older children will pick up on the fact that they can manipulate your emotions with their own. Every child learns that at some point, but parents find it tougher to recognize after a divorce. Stick to your normal rules during this time and reinforce them, but a little extra ice cream won’t hurt.

One of the most important factors for a child’s development is that both parents are in the mix, separated or not. While that’s easier said than done, you need to be there for your child and support them while allowing ample time with your ex so they can do the same. It’s tough, but you have to make this happen for your child’s wellbeing.

5. Let Them Blow Off Steam

Everyone copes differently, even at an early age, but not all coping methods work for every situation. You child may need to escape into videogames, Legos, or other toys, and that’s healthy. However, you also have to get them interested in activities that allow them to blow off steam.

Anything physical will do just fine. Maybe they are interested in a certain sport, riding their bike or skateboard, or something a little more off-the-wall like parkour. Whatever it is, support their interest so they can get that exercise in and the anger out. Plus, you and your ex can support this activity with ease to boost your co-parenting skills.