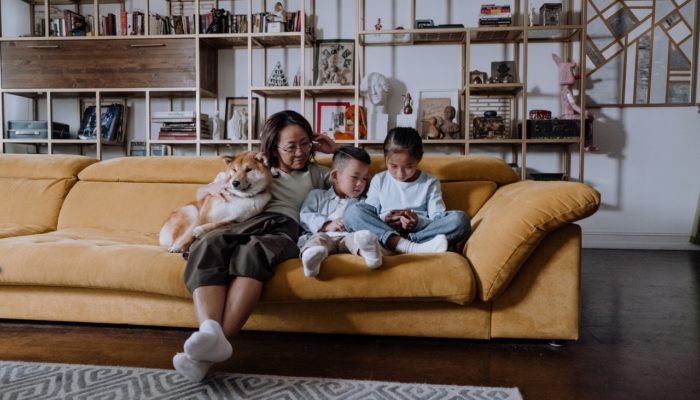 4 Tips For Navigating Divorce With Kids

Getting divorced is no fun no matter how you look at it. Even if you end things on peaceful terms, you still have to accept the fact that something you hoped would work out didn’t. It can be even more challenging when you add children into the equation. Getting divorced with kids can be incredibly stressful for everyone involved, and you may find yourself worrying about the long-term effects of the experience on your children later in life.

The good news is that even though it’s a difficult experience, there are ways to make it less difficult. Take a look at some of the best tips for navigating divorce with kids.

Don’t Speak Badly About the Other Parent

If you are worried about the long-term effects of divorce on kids, then bad-mouthing your co-parent is something you should definitely avoid at all costs. Even if the other parent is talking badly about you, don’t sink to their level. In the long run, you’re better off following the age-old rule of, “if you can’t say anything nice, don’t say anything at all.”

A lot of parents hope to shield their children from the often painful moments that come with divorce. However, if you try to hide the truth from your children about what’s going on, you may only end up harming them more in the end. Be as honest as possible, in clear terms, they can understand. Explain to them that mommy and daddy aren’t together anymore, but that you still love them just the same. Trying to dance around the fact that you’re getting a divorce will only stall the inevitable.

Avoid Bringing Any New Relationships Around the Kids

Your divorce may have been a long time coming, and you’re likely excited to start dating again. However, you should keep your new relationships as far away from your kids as possible until you’re officially divorced. Not only could it cause emotional reactions in your children, but it could create legal problems for you until you’re officially divorced. Take things slowly, and if you’re going to date, make sure that it’s out of the public eye.

Social media is a great tool for expressing yourself. However, it can also be used as a tool against you. If you’re in the middle of a legal battle like a divorce, you should be very careful about what you share online. Don’t go on a rant that could wind up hurting you in court.