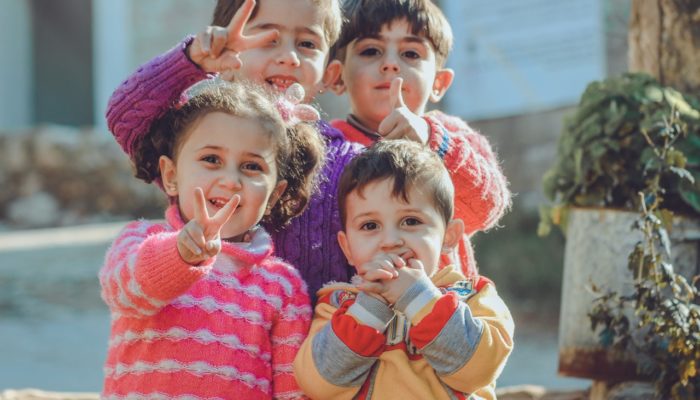 4 Benefits of Moving Around a Lot as a Child

Being a military parent can often come with a lot of guilt. It may break your heart to move to a new city yet again and watch your kids have to adjust to a new school. Yet, although there are a certain amount of challenges that come along with moving around,  there are also plenty of perks. Believe it or not, your children might just thank you later in life for the experiences they gained from moving so much as a child. Take a look at some of the most important benefits that kids get from moving around a lot.

If you manage to get to live in an entirely new country, then it’s better than any language class you’ll ever take. You get to experience an entirely new culture and open up your mind to new ways of life that you may not have ever gotten to see before. People who have lived in a different culture are much more open-minded about life in general. They are more tolerant of others and see the bigger picture in ways that others who have only lived in one place simply don’t.

It’s rare that a child is excited about moving initially. It’s daunting to have to move around and adjust to life in an entirely new setting. However, once you take the dive, you start to realize how resilient you are and you start to become less and less fearful. Things that might have scared you once upon a time now seem like no big deal. Once you’ve taken on such a big challenge like moving to a new place, everything else seems small in comparison.

You Have More Stories to Tell

When you’ve experienced having to adjust to a new school and make new friends over and over, you start to get so good at making new friends that it becomes like second nature. Often people who have moved around a lot have excellent social skills because they’ve been forced to insert themselves into a new social group so many times. This can be especially helpful for your career. When you go into an interview there’s no stopping you. You’re not afraid to shine and make a great first impression!

« Why My Dog Loves The BarxBuddy Peanut Butter Recipe (And Their Awesome Dog Toys!)4 Tips For Navigating Divorce With Kids »