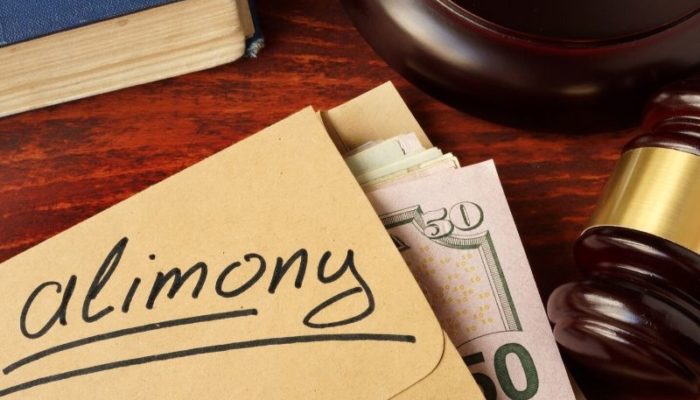 Why fewer men get alimony than women

Roughly half of all marriages in the United States end in divorce. Among them are about 450,000 individuals that receive alimony, according to surveys. While the number of men who receive post-divorce spousal maintenance is increasing, their numbers remain at a mere 3%. So, why is it that fewer men receive alimony than women?

The concept of gender equality is relatively new in America, but people tend to forget that equality is for both men and women. Breaking down the stereotypes that halt progress requires viewing things from a different angle.

For men seeking alimony, that poses a challenge. Successful men are seen as the breadwinner of their family, which makes the concept of asking for post-divorce spousal maintenance emasculating. For many, seeking that financial support is simply not an option.

Men remain stubborn on this issue, refusing to ask for alimony when walking into their attorney’s office. Those attitudes extend to preferring a knock-down, drag-out fight in court as opposed to paying an ex alimony as well.

Helping to keep those stereotypes in place are bitter courtroom battles for men who try to seek financial support. In cases where the woman makes significantly more than their spouse, it takes a skilled family lawyer to help address alimony payments for a man to even have a slight chance of receiving them.

This leaves most men heading into divorce knowing they will have to pay alimony. With the expense and stress of the fight, men are further disincentivized from seeking the help they need. In cases where the woman made a six-figure salary and the man had quit his job to stay at home with the kids, most men did not receive alimony after their battle in court.

Sexism in the Court

Sadly, men face an extreme amount of sexism in the court system from judges. Even though alimony is legally based on income and length of marriage, excluding sex in the equation, judges often side in favor of women who earn far more than their spouses.

Stay at home dads, blue collar workers, and small business owners earning less than their executive female spouses see little to no alimony after the case is settled. When the roles are reversed, men can expect to pay alimony for years to come. You’ll need a pro attorney to receive anything. That’s still only if you’re lucky.

In some cases, none of the above applies. Some men see their divorce as starting over, and they simply do not want any further attachment to their former partner. While they might be able to benefit from alimony, they feel it’s better to cut all ties and move forward with their lives.

Others believe that co-parenting is an easier process when money isn’t involved, and several ex-partners prove that theory right. Finally, independence also takes the form of most men having confidence in their ability to be self-sufficient. Men are statistically less cautious than women about finances, remaining optimistic about their situation even their financial capabilities are weak.