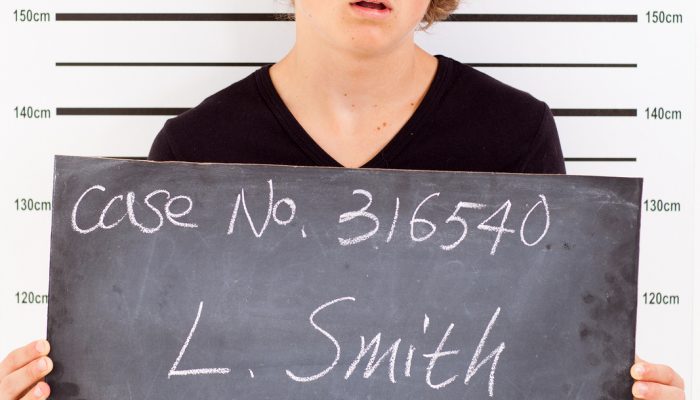 By jacob
Recent Posts
Last modified on Sep 15, 2020 No Comments

While the percentage of teens in high school who drink and drive has decreased by more than half since 1991, a recent tragedy in Texas involving a group of high school students sadly illustrates that the problem of intoxicated teens getting behind the wheel is still critical. A summer get together of high school friends from the Atascocita area turned into a nightmare when two 16-year-old girls, Salma Gomez and Chloe Robison, were killed in a horrific car crash. Robison died at the scene while Gomez died from her injuries at the hospital.

The driver of the vehicle was the girls’ friend Jaggar Clayton Smith, aged 17, who was arrested and charged in their deaths. He was drunk when he crashed his 2008 Nissan Altima into a tree at high speeds, splitting the car in half, around midnight. He was treated for minor injuries and then arrested and charged with two counts of intoxication manslaughter.

Criminal defense lawyer, Max Keller, notes that teens who drink and drive are at higher risk for serious injury and death than adults because their developing brains are more vulnerable to the effects of alcohol. That, combined with less driving experience “creates the perfect lethal cocktail for teenagers.” Teenage drunk driving statistics reveal that eight teenagers are killed every day from drunk driving, 40 percent of all alcohol-related car accidents involve teenagers, and 60 percent of all teen fatalities in car accidents are alcohol-related.

One way that states are attempting to halt these tragedies involving underage drunk drivers is by implementing zero-tolerance laws which make it illegal for drivers under the age of 21 to get behind the wheel with even a small amount of alcohol in their system. Often times there are other legal charges filed at the same time as a DUI including minor in possession of alcohol, child endangerment law violations, possession of false identification, and other moving violations.

When a teen gets charged with driving under the influence and/or other charges and no one has been hurt, that is the best possible outcome for the situation. Even in this best case scenario, being convicted of a crime will not only have immediate legal consequences such as license suspension, fines, jail time, or mandatory rehab, but it can also negatively affect a young person’s future education, career and life opportunities.

For example, students are sometimes required to declare if they have been convicted of a crime when applying to college and this fact will be considered during the application process; some convicted offenders will be excluded from eligibility for receiving financial aid or scholarships; and future employers may also take into consideration a drunk driving conviction – it will show up on a background check – before deciding to hire a candidate.

Parents have the responsibility to convey to their teens the grave consequences that can come with taking even one drink before getting in the car – they can cut short their own life or that of others, inflict permanent injuries on themselves and others, and radically change the course of their lives, and in no way for the better.