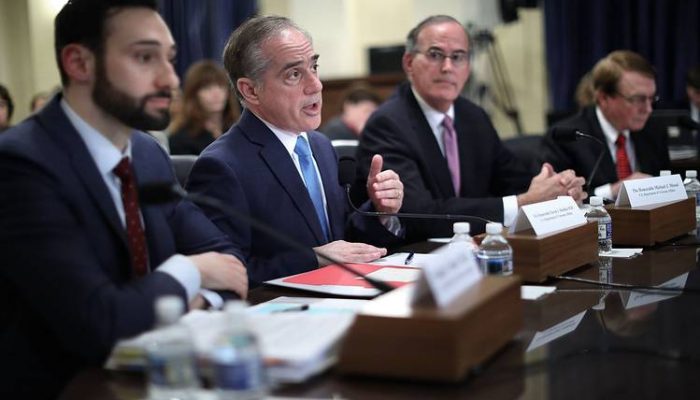 Time is Running out for VA to Implement Appeals Reform

By admin
Recent Posts
Published on Jan 03, 2019 No Comments

In February of 2019, the Department of Veterans Affairs is expected to implement a new law intended to shorten the time it takes veterans to appeal their claims for VA benefits. Currently, the appeals process can take an average of six years to navigate, leaving many veterans frustrated, underrepresented, and left without benefits.

Some are skeptical that the VA can meet their February deadline, citing the failure of the new “Forever” GI Bill an indicator of things to come. In this instance, the VA missed an August deadline to implement part of the Forever Bill. When they attempted to make the necessary changes, critical technology errors resulted in thousands of veterans receiving late payments.

Since the appeals reform will require new IT capabilities beyond those required to enact the Forever Bill, many are questioning whether the VA will be ready. However, VA Acting Deputy Secretary Jim Byrne thinks otherwise. “Appeals modernization implementation is not facing the IT challenges we’ve seen with Forever GI Bill implementation. I understand we all may be a little gun-shy about the actual execution, but in this case, there is a high degree of confidence.”

Set to launch in February, the new appeals process will create multiple avenues for veterans to appeal their claims for disability compensation and health care, including an option to appeal their claims with a higher-level adjudicator or directly with the Board of Veterans’ Appeals. This new process has been phased into the system as an optional process veterans could use, which has been in use since November 2017.

Called the Rapid Appeals Modernization Plan, or RAMP, veterans have already submitted about 75,6000 appeals and have received $137 million in retroactive benefits. One of the risks, cited by Elizabeth Curda, a director at GAO, is that too many veterans will choose a hearing with the Board of Veterans’ Appeals, which will slow down the process. “That is the most resource-intensive option and could have implications for the ability of the board to process the claims,” Curda said.

Despite reservations, officials from the Department of Veterans Affairs testified on December 12th that the VA is on track to meeting its goal of full implementation of the repeals process by February 2019. Since March of 2018, the VA has accomplished many tasks that they feel put them in a great position for meeting their deadline. These include:

« 10 Veterans Benefits Everyone Should UtilizeFinding Your Purpose After Serving »