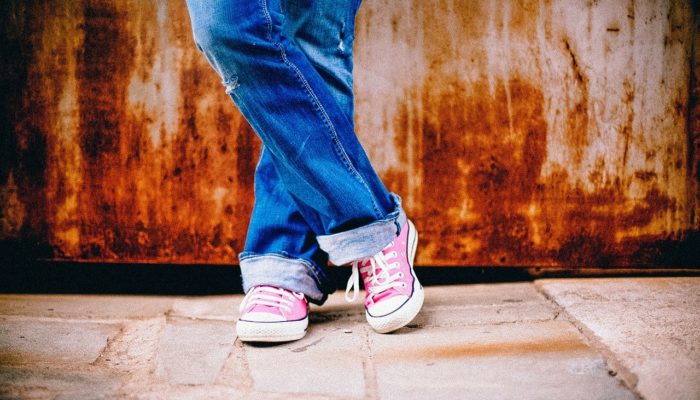 Synthetic Marijuana Use Continues To Rise With Teenagers

While our country continues to be plagued with the opiate crisis, there exists another dangerous drug that is falling into the hands of our children at a rapid pace: synthetic marijuana. A harmful message is being sent to our younger generation as states pass the legalization of marijuana, offering it as a safe and harmless drug. Many parents are so overwhelmed by the vaping crisis that this one seems to be going unnoticed.

The problem worsens when our young people believe synthetic marijuana is the same as natural marijuana, and this is not a good way to teach them about responsibility. They do not realize nothing could be further from the truth. Young people across the country are getting into trouble with the law, becoming critically ill and dying after using synthetic marijuana, even after their first time using it.

Synthetic marijuana is commonly referred to as “Spice” or “K2” and is a mixture of herbs and spices. These spices have been sprayed with a synthetic compound chemically similar to THC, which is the psychoactive ingredient in marijuana. The chemical compounds typically include HU-210, HU-211, JWH-018, and JWH-073, but there are hundreds more as chemists “tweak” the formula in an attempt to stay ahead of the law.(1)

Users and sellers should know that “tweaking” the chemical make-up of a drug is still illegal. The altered substance may be a new formula, also known as an analogue, but it contains similar chemical compounds to those that are banned and therefore still illegal under the Federal Analogue Act, 21 U.S.C., Section 813. An analogue of a drug is a created variation which is chemically or pharmacologically similar to an original or created formula (another existing analogue.) A controlled substance analogue shall, to the extent intended for human consumption, be treated for the purposes of any Federal law, as a controlled substance in schedule I. (2). The majority of states have also implemented analogue state laws to combat the abuse and sale of synthetic drugs, in addition to the existing Federal regulations.

Synthetic marijuana is commonly purchased in head shops, tobacco shops, gas stations, and over the Internet. It is often marketed as incense or “fake weed” and the packaging is labeled “Not for Human Consumption.”

These chemicals are often not products ever intended for human consumption and undiluted, many would be lethal. The use of these chemicals results in a significant number of dangers and negative side effects including high blood pressure, blurred vision, heart attack, vomiting, seizures, hallucinations, severe anxiety, paranoia, violent behavior and death. (3)

Tags: parenting teenagers, synthetic marijuana
« What You Can Learn From The Best MK 677 Ibutamoren ReviewPreparing For A Post-COVID World Means Realizing It Isn’t Leaving Yet »