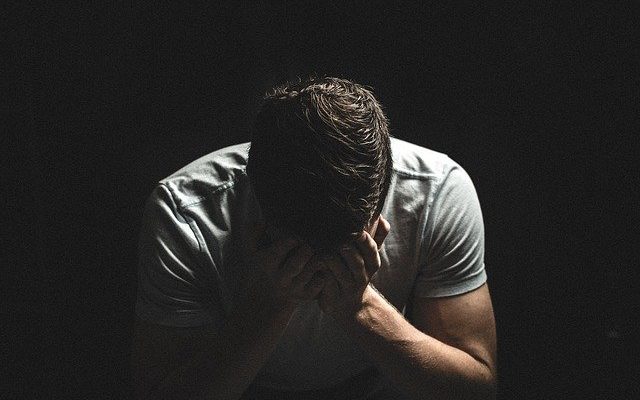 PTSD and its effects on combat veterans

Any form of trauma can cause someone to develop symptoms of post-traumatic stress disorder (PTSD). However, this condition is most commonly associated with combat veterans due the horrific nature of their duty. Understanding the effects PTSD has on veterans is one of the best ways of helping them deal with their symptoms.

Combat veterans might return home to their children holding colorful balloons and people cheering. Their friends take them out for cold drink in a bar with loud music and darts. They might have a parade in their honor with other returning troops featuring confetti and marching bands. People are cheering and yelling positive things at them throughout the day.

It might sound like wonderful time, but each of these scenarios can trigger their PTSD. The loud noises are reminiscent of explosions, flying darts are akin to bullets whipping over their head, and all of the cheering might make them relive the cries of their injured comrades.

Roughly 11 to 20 out of every 100 combat veterans suffer from this condition each year, and it can alter every aspect of their life. Some develop it immediately, while others will show symptoms in the years to come after returning home.

While there is a lot of information on trauma, experts have only just begun to understand psychological injuries such as PTSD. This means there are no exact guidelines as to what a combat veteran can expect in terms of symptoms. Some only have a few, while others find themselves crippled by every known effect. Symptoms can include, but are not limited to:

Each symptom can also come about in various ways. Some live with them constantly, while others only experience them when something in their environment triggers a memory of combat experiences. Some may find themselves lashing out, leading to correlation between combat veterans and domestic violence.

Left untreated, the symptoms of PTSD intensify. This can make it impossible to complete daily tasks without running into a trigger, lead to homicide, or cause an intense depression that results in suicide. While more research is needed on PTSD, experts do know that it cannot be overcome alone.

If you know someone who is suffering, don’t hesitate to get them the help they desperately need. That includes their family, as well. In cases where English is not a domestic violence victim’s first language, there are Spanish speaking personal injury lawyers that can help.

With psychological intervention, symptoms will lessen and become manageable over time. In many cases veterans find that their memories of the event no longer bring about PTSD. This allows them and everyone in their life to return to normal, which is exactly what everyone had hoped for when they were first deployed.

Tags: combat veterans, domestic violence, Spanish speaking personal injury lawyer
« Going to School in the MilitaryPreventing The Spread of COVID-19 And Other Illnesses Is Easy As The Click Of A Button »