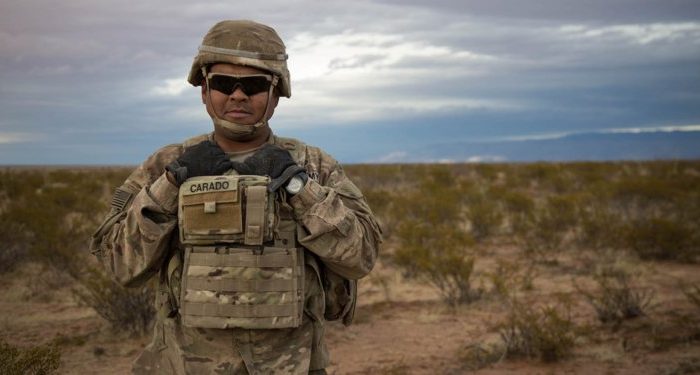 Military Discharge Status and VA Benefits- How are they related?

By admin
Recent Posts
Last modified on Sep 06, 2018 No Comments

Most individuals believe that a less-than-honorable discharge status from the military will result in the loss of military benefits. Benefits that could be revoked include healthcare, disability compensation, and educational assistance. Although most cases of a less-than-honorable discharge status do result in a revocation of military benefits, there are exceptions.

Some Department of Veterans Affairs workers are misinformed regarding the eligibility of benefits for individuals with less-than-honorable discharges.

The VA retains the right to make any less-than-honorable discharge a “character-of-discharge” that could potentially allow access to health care or other benefits if medical treatment or a disability compensation claim are requested. They will not consider the character of discharge until they receive a claim for benefits. The responsibility is on the veteran to initiate the case-by-case investigation.

By law, the VA is unable to grant entitlement to benefits if the reason for the veteran’s discharge constitutes a “statutory bar to benefits.” This occurs if the incident(s) that led to separation or discharge is any of the following:

Military discharge status and what it means for your entitlement to VA benefits offers insight into the various types of discharge and what the status means for possible retention of benefits.

The most common discharge characterization of service, an honorable discharge has been granted to over 85 percent of veterans. It makes a veteran eligible for all veterans benefits.

Although veterans who receive a general discharge under honorable conditions are entitled to all VA benefits, they are not eligible for GI Bill education benefits. General discharge means that your military performance was considered satisfactory.

Other Than Honorable (OTH) Discharge

OTH discharges are made administratively rather than through court-martial proceedings. This kind of discharge means you had some serious departures from the conduct and performance expected of a service member. The VA makes its own determination of eligibility after reviewing the incidents that led to the discharge.

A dishonorable discharge is the worst discharge that can be received. It is usually reserved for veterans who have committed a serious offense such as desertion, rape, or murder. They are only issued if you are convicted at a general court-martial that calls for a dishonorable discharge as part of the sentence. This results in an immediate ineligibility of all VA benefits.

« Protect Your Rights By Knowing What To Do In Case of An AccidentTeach These Habits To Your Children: They Might Use These Lessons For Life »