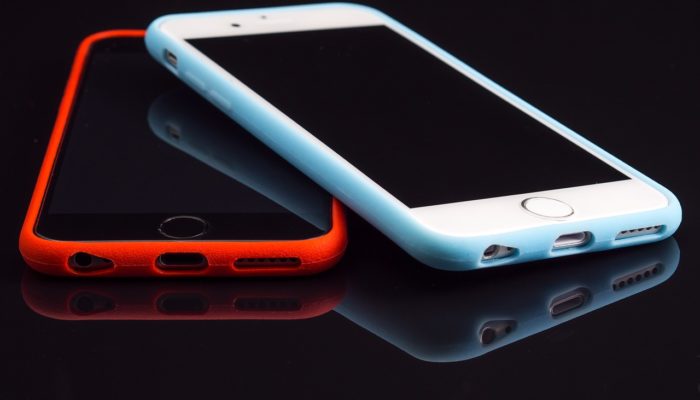 Mobile Apps and the Gaming Industry

Since the beginning of mobile apps, games have been around. As technology changed and grew, app-based games became very popular. Companies have made a lot of money creating games.

Both children and adults are avid gamers. Augmented and virtual reality games are being created to give better experiences. There are literally hundreds of games in your app store.

Within the first week of purchasing a device, over 60% of smartphone users install a game on their device. Gaming apps are at the top of the list of money-making apps, so there is still potential revenue to be made.

Many have given thought to create their own game and marketing it but are not sure where to begin. It can be a great work from home job. To create a profitable game, it takes some planning.

Many who are interested in creating mobile game apps want to develop a game that is going to be the next big thing. From the very first moment, think about the selling process. Watch trends and see what is popular. Talk to other gamers to learn what they want to see in a game. Join a game developer’s forum to discuss ideas.

Games with storyline engage users. It gives them a purpose to finish playing the game to find out how it ends. Developers can improve on an existing game idea. For example, there are many puzzles and match 3 style games. New versions with a twist are still enjoyable to play even though they have the same basic idea.

The best mobile games are easy and fun with levels that increase in difficulty, short levels with a lot of unlockable content such as mini-games, and power-ups. Users can be retained with cool updates and freebies for special occasions.

The first step is to decide who the target market is. Focus on the operating system, which players use most for the type of game being developed. The most popular platforms are android and iOS. Games for multiple platforms can increase revenue, but keep in mind they will take more work.

Good game design considers multiple factors. How the story directs the game, how engaging the characters are, and the appearance of the actions within the game are all imperative. It can make the difference between your game and a competitor’s.

When it comes to creating mobile game apps, the design is highly essential. It doesn’t mean that it has to be perfect. Chris Do, a master designer, once said: “ I’d rather have something that is not technically perfect but has a soul.”

How do apps create revenue? The freemium model is the most common method. This pricing strategy is when the game is free of charge, but money is charged for in-app purchases. Many games combine ads with in-app purchases. The ads should be relevant and short, or the strategy will be counterproductive.

Premium versions offer free trials or demo games, and a full version will cost money. This can be a good strategy so that gamers get a chance to see what the game is like before spending their money. Satisfied customers happily spend their money when they know the game is great.

Native game development is programming to run a game on a specific platform. HTML5 uses standard web technologies. Hybrid combines the best of both worlds. The advice at Construct’s website is that it is essential to test games on a range of different systems.

What if a person has an excellent idea for a game but doesn’t know how to write code? There are mobile game development sites that guide creators through the process. These tools speed up the development process and make the project cost-effective.

The mobile gaming industry is growing by leaps and bounds. With an idea, market research, and using the technology available, a new game can be on the market in a short time. By using these design guidelines, developers can begin to create a successful gaming app.

Tags: Mobile Apps, Money, Technology
« How to teach a scared child to ride a bikeWhat to Do When Your Partner Gets Deployed »