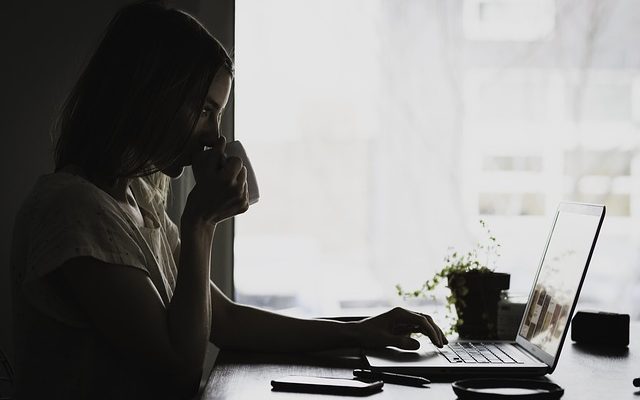 Issues That Military Personnel Might Struggle With After Returning Home

By admin
Recent Posts
Last modified on Jun 21, 2019 No Comments

Getting home from being deployed or finishing up your term of service can be a tough adjustment. Issues that you have to deal with in the military are far different than that of civilian life. Understanding what these issues can be will help you avoid or work on yourself to avoid something becoming an issue. Take a proactive approach at adjusting to civilian life as you have completed and you should be proud of it. The following are issues that those in the military might struggle with when returning home to be a civilian again.

Something like what happened on Flight UA627 can easily trigger a flashback. This plane has an accident when landing and veers to the left of the runway. The screams or even load noises could trigger a flashback if you saw live action during a deployment. There are any number of things that can trigger flashbacks due to PTSD as many people suffer from this condition in some capacity without realizing it after their service. Talking with a professional about this is necessary as trying to cope on your own simply is not going to work.

Substance abuse can be an issue when returning home as you do not have morning PT. Binge drinking is an issue among some of those in the military as they often have to go long periods without alcohol if deployed. Substance abuse can be a way to cope with the feelings about coming home or cope with what you saw or dealt with in the military. Daily drinking or drug use needs to stop before it becomes an issue as it easily can be while looking for a civilian job. If you think your substance abuse it becoming an issue then it probably is.

You might feel disconnected from your family when you return home as you could have been away for an extended period of time. The experiences that you have might make you feel like they no longer understand you. The military can change a person in positive ways that make them see what is wrong with specific individuals whether it is friends or family. The camaraderie that many veterans feel with their unit is immense and this sense of team is missed in a regular office setting as well as in many families.

Coming home from the military can strain relationships and divorce is more common than many people think. Readjusting to life at home will be something that will take both you and your spouse’s hard work. At times there are military personnel that might have jumped into something a little earlier than they would have due to being deployed. These relationships can and do work out in some situations but in others the base relationship is not as healthy as it should be. Not everything is going to be perfect when returning home so make sure to work on your relationship before giving up on it.

Make sure that you understand the issues that you can face as former military. Do not be afraid to ask for help if you feel like you need support.

« Helping Veterans Combat PTSDWhy Web 2.0 Is Everything You’ve Been Searching For »