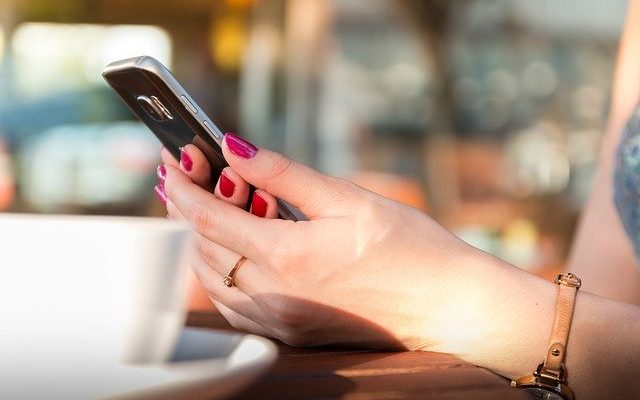 Emergencies Get Quicker Response Times Thanks to Cell Phones

It seems almost unfathomable but there was a time where we didn’t have cell phones to rely upon in our everyday lives. Communicating, school work, banking, entertainment, and so much more were all very much separate arenas.

But thanks to cell phones and the progression of technology throughout the years, cell phones not only have the ability to do everyone of those things but they have the capability of doing them more efficiently than ever before.

Still, we may not realize the positive effects that they have had on our society. What’s cool is that now, everyone can get a cell phone affordably thanks to alternative providers like Mint Mobile or Visible Wireless. There are other great options like H2O Wireless.

While it would take far too long to cover every aspect of life that has been positively affected by cell phones and the progression of their technology, we can take a brief look into some of the things that they have helped.

Changing the Way We Handle Emergencies

Think about this scenario: before cell phones, if your car broke down you would have to walk to the nearest gas station to call your home or a tow service. If you weren’t near a gas station, that would mean flagging down a ride from a passerby and we all know how dangerous that can be.

Even worse, in the event of an accident or medical emergency, it meant having to seek out help. In remote locations, this could present a real problem. Finding help may not be possible or take too long to prevent catastrophic issues.

But with cell phones, that has all changed. In the event that your car breaks down or you get in an accident, all you have to do is dial up the authorities on your cell phone. This expedites the entire process and keeps you from having to walk great distances in potentially unsafe areas.

And in medical emergencies, it has never been easier to call an ambulance. The ability to call emergency help in has saved countless lives due to the quicker response times from medical professionals. In years past, who knows how many lives had been lost because of that delay in response time.

There are some negative opinions on cell phones but there are no doubts that they have greatly improved the way we get help in emergency situations, making for more effective responses to situations where anything but a quick response can be disastrous.