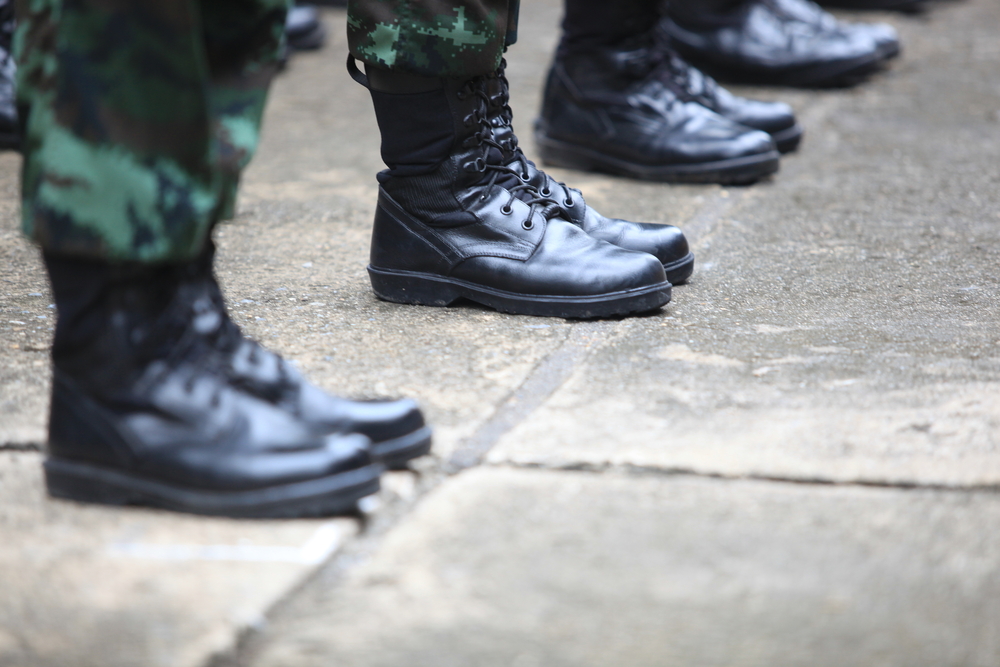 DUI Penalties are Even More Severe for Military Personnel

By admin
Recent Posts
Published on Jan 12, 2018 No Comments

The story usually starts innocently enough with a couple drinks at the bar, and it ends with a DUI arrest that will follow a servicemember for the rest of his or her career. A DUI in civilian life causes serious financial hardship and puts strain on family and career, but the costs are even worse for military personnel.

While military courts hold exclusive jurisdiction over some charges, such as desertion, DUI charges can be filed by either military or civilian authorities. This means the two entities may coordinate the prosecution, which could result in administrative actions or criminal charges in both military and civilian jurisdictions. Even if the defendant is acquitted in civilian court, the military may still choose to pursue charges.

If the DUI happens on-base, civilian criminal charges will not be filed, but the state may still seek license suspension, mandate the use of an interlock device or pursue other non-criminal penalties.

Generally speaking, the consequences of a military DUI fall into two categories: punitive and administrative actions. The main judicial punitive action is a court martial, which could result in imprisonment, dismissal from the military, pay forfeiture and reduction in grade. Non-judicial punitive actions may be sought under Article 15 of the Uniform Code of Military Justice (UCMJ), and can result in similar punishments as a court-martial.

Administrative actions may include the revocation of driving privileges, additional training, a letter of reprimand, grade reduction and enrollment in a substance abuse treatment program. A letter of reprimand will haunt a servicemember for the rest of his or her career as a stumbling-block to promotion.

Military personnel convicted of DUIs are often called upon to share their story with big groups of other servicemembers, which can be a demeaning experience and create a stigma among officers.

DUIs committed by U.S. servicemembers can even cause international flare-ups and concerns among local citizens and governments, and in those cases, you can bet JAG officers will enforce penalties to the maximum extent.

The consequences of a DUI can also ruin a military career before it has even begun, since the military does not take most recruits with DUI records. It’s possible to get approved for a waiver, but in most cases, these will be denied.

If you’re in the military and ever charged with a DUI, it’s important to seek legal counsel immediately. You can consult your local military defense counsel and get free advice and representation, but if you’re charged in civilian court, you’ll need to pay for your own DUI attorney.

The best approach, though, is simple whether you’re in the military or not: If you drink, don’t drive.

« How Will Deployment Affect My Child Custody Agreement?Do You Know What To Do After a Car Accident? Here Are Tips To Help »