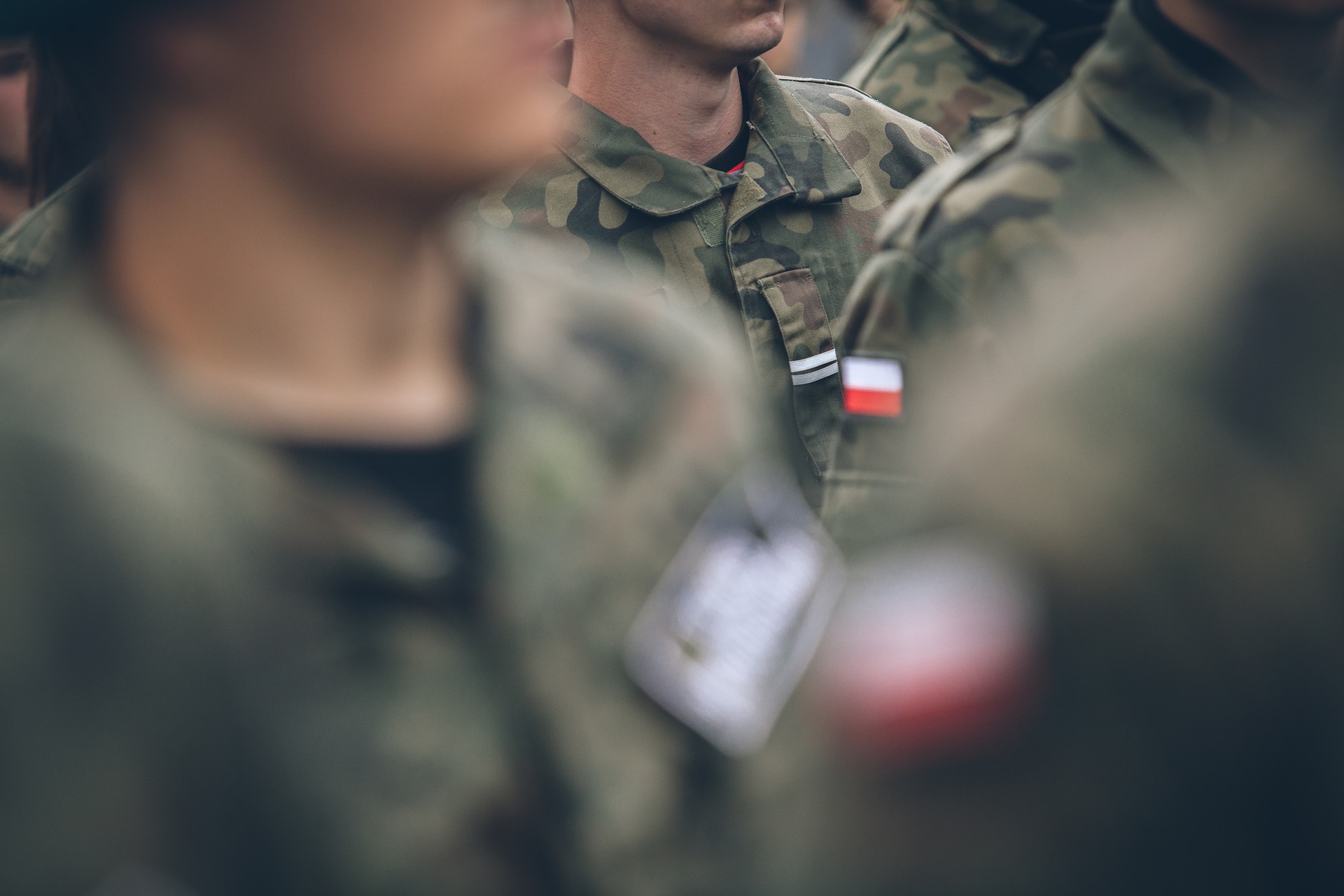 Dealing with Children and Alcohol While On Base

By admin
Recent Posts
Published on Aug 14, 2017 No Comments

Alcohol has been associated with military service since probably the first soldier was paid with a stiff drink after a hard battle. But keeping children away from alcohol while on base is more difficult than it may seem. And when the “children” are old enough to be active duty members of the military the problem is much more complex.

The fortunate thing for young children is that it’s harder for them to get access to alcohol than it is off base. Military bars and commissaries are under stricter rules than a convenience store clerk who is willing to look the other way. Buying alcohol on behalf of a younger person is also much harder. If a kid turns up drunk then it’ll quickly go up the chain of command and someone will get punished.

However, that’s not to say that it’s impossible that a member of the military could buy alcohol for themselves and share it with someone they shouldn’t. But the odds of that person getting caught are much greater than it would be off-base. Risking a military career just to impress some kids is a dumb move.

Sherry Cross, a drunk driving defense lawyer in Los Angeles, says “It’s natural for children to want to act like adults and drink alcohol, but the laws of the country are very clear about minors, drinking, and driving. If a minor is pulled over and any alcohol is detected in their system, that’s enough evidence to convict them of a DUI. Just because they’re under 0.08 doesn’t mean they’ll avoid conviction, especially on a military base where the laws are different.”

In short, it’s not likely that children will be able to get alcohol on-base unless someone gives it to them under the table, and the chances of someone discovering a drunk child and who gave them the alcohol are much higher.

The question about whether or not active-duty members over the age of 18 should be able to drink alcohol has plagued the military ever since drinking limits started to come under scrutiny in the mid-20th century. It used to be that if you could be called to die for your country then it was your right to enjoy alcohol whenever you wanted. Now it’s not so simple.

The short answer is that the commander of the base sets the drinking age. Usually, that age is set to whatever the laws of the state the base is in are, which puts it at 21. However, they can ask for special permission to lower the drinking age for certain events, especially if they are military-related. Commanders also have the authority to lower drinking ages to match the laws of the country of a foreign base, but they do not have to do this.

There also used to be a law that if a base was located within 50 miles of another nation’s border then the base could lower the drinking age to whatever the other nation set. The purpose of this rule was to prevent troops from running over the border to purchase alcohol legally and getting back to base. However, to our knowledge, there is no base that took advantage of this rule.

Sometimes members of Congress do try to pass laws to permanently lower the drinking age for active-duty members. But not everyone in the military thinks that lowering the drinking age is a good idea. The military has had problems with drinking on bases in the past and it has affected relationships with some foreign countries.

If you live on base with children, make sure that other service members won’t give alcohol to your children, especially if you’ve just moved to a new base. After you’ve lived there for some time, the locals will probably know your children well and know to avoid giving them alcohol. If you’re an under-aged active member of the military, however, the laws of your state or country and the orders of your commander will let you know when it’s okay to have a beer.