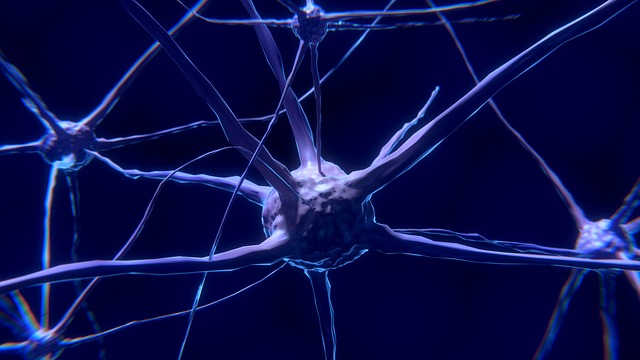 By admin
Recent Posts
Published on Jan 21, 2019 No Comments

Bacopa Monnieri is one of the most respected nootropics on the market.

It takes its name from the species of creeping plant its extracted from and has a long history of use as a medicinal herb. However, its reputation as a nootropic is not only based on past beliefs.

There is a wealth of scientific evidence underlines the use of bacopa monnieri supplements for diet and it’s value as a cognitive function-boosting supplement.

A mainstay of traditional Ayurvedic medicine, the ingredient is sometimes called Brahmi and its use as a stress management tonic, cognitive function enhancer, and brain protecting medicine can be traced back many hundreds of years.

Research shows this old-world herb may also have much to offer as a treatment for dementia. Studies also support its use as a stress-reducing agent and many people who have first-hand experience of the stress-reducing capabilities of Bacopa Monnieri often praise it for its ability to calm the mind and provide a feeling of tranquillity.

Most give it equal kudos as a sleep enhancer and state it helps them to wake up feeling more rested and refreshed.

The abilities of Bacopa Monnieri are often said to be on a similar level to or even better than those provided by the medication Piracetam but, unlike the “smart drug” it’s been compared to, Bacopa Monnieri is a natural ingredient that comes from nature instead of a laboratory.

Bacopa Monnieri Benefits at a Glance

A Closer Look at How Bacopa Monnieri Works

Although it also provides antioxidants that can help protect the brain from being damaged by free radical toxins, and offers certain other beneficial compounds, the two most important components are Bacoside A and Bacoside B. Both are unique to the ingredient and have been found to enhance synaptic transmissions within the brain.

These Bacosides also appear to be capable of improving the quality of nerve pulse transmissions and Bacoside A provides still further benefits by boosting kinase activity, causing the synapses to become more receptive to nerve impulses, thereby allowing the nerves to receive a greater level of stimulation.

The aforementioned effects are especially prevalent in the hippocampus area of the brain, where long-term memories are formed, consolidated, and then recalled when needed. This is the reason why Bacopa Monnieri has such a positive effect on memory function and it’s also worth noting Bacosides offer additional value because they also have the ability to aid the repair of damaged neurons.

Numerous studies prove Bacopa Monnieri has the ability to boost cognitive function. The researchers in charge of one randomized, double-blind, placebo-controlled clinical trial, selected 54 volunteers (aged 65 or older) and gave some of them 300mg of Bacopa Monnieri per day. The rest received a placebo and the study ran for 12 weeks.

When the study was completed, the data showed the participants who received Bacopa Monnieri had:

There were no noticeable changes with the placebo group and the researchers concluded: “This study provides further evidence that B. monnieri has potential for safely enhancing cognitive performance in the ageing.” Details of this study are available online at the Journal of Alternative and Complementary Medicine.

Bacopa monnieri’s ability to reduce anxiety and calm the mind can also be supported by research conducted at Banaras Hindu University in India and it’s a rather interesting study because the researchers set it up in a way that allowed Bacopa Monnieri to go head-to-head with the drug Lorezepam. Although the drug is often used as a treatment for anxiety, one of its side effects is memory loss. The results showed, Bacopa Monnieri is a better option than Lorezapam because it calms anxiety in a similar way, while also boosting cognitive abilities instead of hindering them.

Whereas it’s true to say the reputations of certain natural ingredients are built on shaky ground, it’s not always so. This is certainly not the case with Bacopa Monnieri.

Those Indian Ayurvedic medicine-men appear to have known their stuff because scientific evaluation shows Bacopa Monnieri is a nootropic ingredient that has a lot to offer.

The study that compares the abilities of Bacopa Monnieri to Lorezapam is particularly interesting because, apart from providing further proof of the ingredient’s value, it shows drugs and chemicals are not always the best option and brings to mind that old saying “Mother Nature knows best”.

« 2019 Social Security and VA Changes10 Veterans Benefits Everyone Should Utilize »