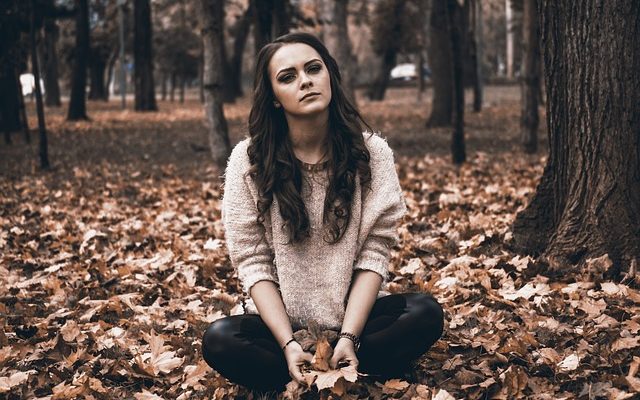 5 Reasons Your Teen Actually Does Need a Smartphone

By admin
Recent Posts
Published on Jun 04, 2018 No Comments

As a parent, you might be nervous about letting your teen have a smartphone. They’d have the entire world in their pocket, and who knows what they might do with it?

While you might resist the idea of getting them a smartphone, the reality is that they could use one. You have good reasons to resist your teen’s pleas for a phone. However, some good reasons to give in do exist. While the decision is up to you, consider the following five reasons for getting your teen a smartphone.

Everyone communicates with smartphones now. While it might feel alien to us, denying your teen a phone is much like locking them in the house. Their friends text, use Snapchat, and Facebook messenger. If they cannot communicate the same way, they could wind up feeling left out. Remember that a good social life starts with communication.

When your teen has a phone, they’re better prepared for emergencies. If they get into an accident, experience a disaster, or find themselves stranded, a phone is their gateway to help.

It’s better to head to a place like AT&T stores in Kansas and purchase a phone today than to regret it tomorrow. They won’t be able to call 911 unless they’re near a phone, and you don’t want to take chances. Take care of your teen’s safety, and consider getting them a smartphone.

Your teen is too old to ask to use their friend’s home phone to call you. That’s just embarrassing. However, with texting, they can let you know they got somewhere and that they’re safe, that they’re switching plans, etc. without making a big deal out of it. They can keep you in the loop with greater ease. Plus, you can use the phone to swap jokes, share memes, and other fun stuff.

Some Apps are Good for Them

You might be afraid of your teen filling their phone with stupid bubble-popping apps and waste all their free time. Not all apps are “evil,” though. Your teen will download apps according to his or her character, and some of them could be fantastic. There are mindfulness apps, mood boosting apps, apps that help them stay healthy, and apps full of classic literature. Your teen will stay themselves once they have a phone, they’ll just invest in certain on-phone hobbies.

Their Phone Won’t Own Them

You might be afraid that, once you get your teen a smartphone, you’ll never see their face again. They’ll be texting during dinner, playing a game during car rides, and never looking up. At the end of the day, remember that your teen owns their phone. The phone doesn’t own them. If you raised them to appreciate human interactions and the beauty of nature, they’ll learn to put down their phone. They’ll still have the power to be themselves. Their phone is just a tool.